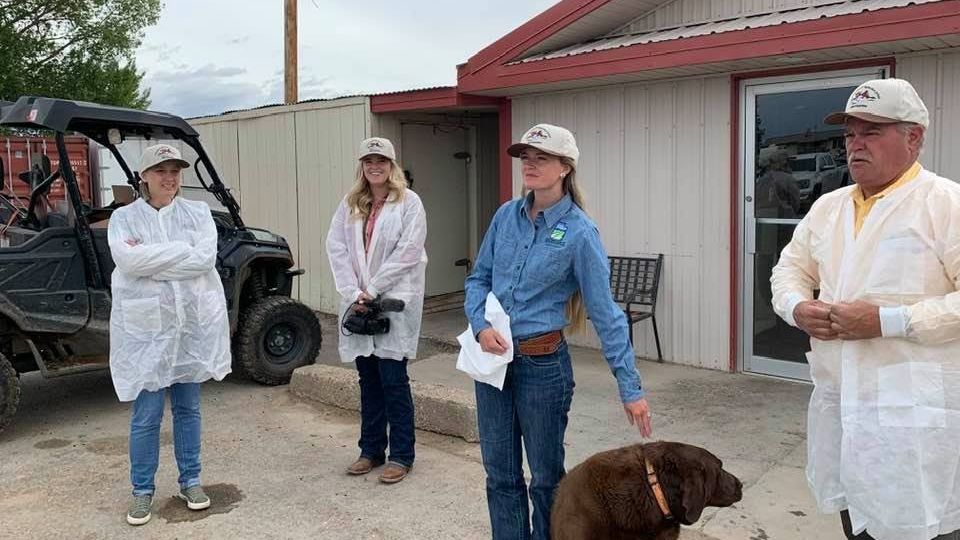 This spring the Utah Department of Agriculture and Food (UDAF) instated the Temporary Grant of Inspection program in order to increase Utah’s meat supply while alleviating oversupply of livestock on farms waiting to be processed. This program has allowed meat processors with Custom Exempt status who could formerly only process meat for individuals to now sell to the public as well as retail outlets while meeting the same UDAF Meat and Poultry Inspection Program requirements as an official state-inspected establishment.

Chuck’s Meats, which previously held Custom Exempt status, was one of two Utah meat processing facilities participating in the Temporary Grant of Inspection program. Recently, Ryan Harrison of Chuck’s Meats shared with us his experience with this program. 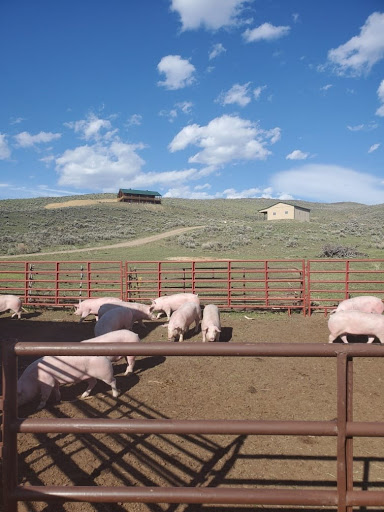 Harrison had considered changing their inspection status for years, but due to the time and expenses associated with meeting regulatory standards he had put off making the changes needed to qualify. Harrison says, “This program was like a test drive in a sense; it opened the door for us and allowed us to do something we hadn’t don’t before. We’ve received wonderful feedback from the community and the inspectors have been very helpful.”

Many of Harrison’s clients had been customers for a long time, but this change in inspection status has increased opportunities his business can offer locals by opening another avenue for ranchers to sell their own products directly to consumers and markets with basin-raised animals going to basin-based businesses.

Leann Hunting, UDAF Director of Animal Services, says, “We’ve been very excited about the launch of this program. It’s been wildly successful for all parties involved; in fact, both businesses that participated in the Temporary Grant of Inspection program are planning to pursue State Inspection licenses moving forward.”

When speaking to the importance of buying local, Ryan Harrison says, “supporting local businesses is incredibly important. The money stays in the local economy and recirculates - a rising tide raises all ships so to speak. Our local farmers can now walk into a grocery store and see their products on display which has been a rare sight since as far back as the 1940’s or 50’s.”