Today we meet all the fresh dairy needs of our customers by providing everything from fluid milk and its by-products, such as cream, sour cream, butter and cottage cheese to a complete line of ice cream and frozen novelty items.

We believe in being a good neighbor and in giving back to the people we serve through philanthropy and community involvement. We also provide financial and in-kind support to a number of organizations that strive to promote a message of health and nutrition to the local community. 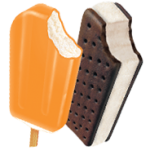 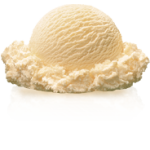 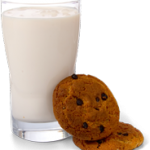 In the early 20th century, the Meadow Gold name moved West, specifically in Utah where Arden family took on the name to become Arden’s Meadow Gold Dairy. Over the years, the dairy name was abbreviated to become simply Meadow Gold Dairies, which remains today.

Borden operations bought out Beatrice ownership of Meadow Gold, creating a nationwide dairy and related products company. Borden’s Dairy Division was headquartered in Columbus, Ohio until the fall of 1995, when it was moved to Ogden, Utah.