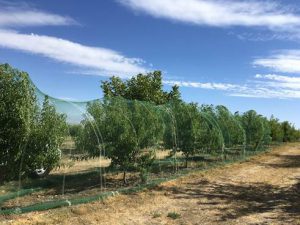 The variety of crops in production throughout history are seemingly endless. Some carry
with them not just a beautiful color or a wonderful taste, but a beautiful story as well. This is
the case for Native American peaches. For hundreds of years, this was grown abundantly by the Southwest Native American tribes, but over time, traditional agriculture practices diminished along with historic orchard spaces. On Hopi lands, it is recorded that less than 2% of their original orchards still exist to date. Similar circumstances can be seen across other Southwestern Native American tribes.

Reagan Wytsalucy, Assistant Professor at Utah State University (USU) Extension, along
with the USUExtension team, began studying this peach variety in order to preserve traditional management practices. Their goal was to identify several locations where Native American peaches originally grew to not only document the orchard space, but also to gather germplasm material to use for genetic analysis and establish site evaluation orchards to characterize fruit traits and build a seed bank. 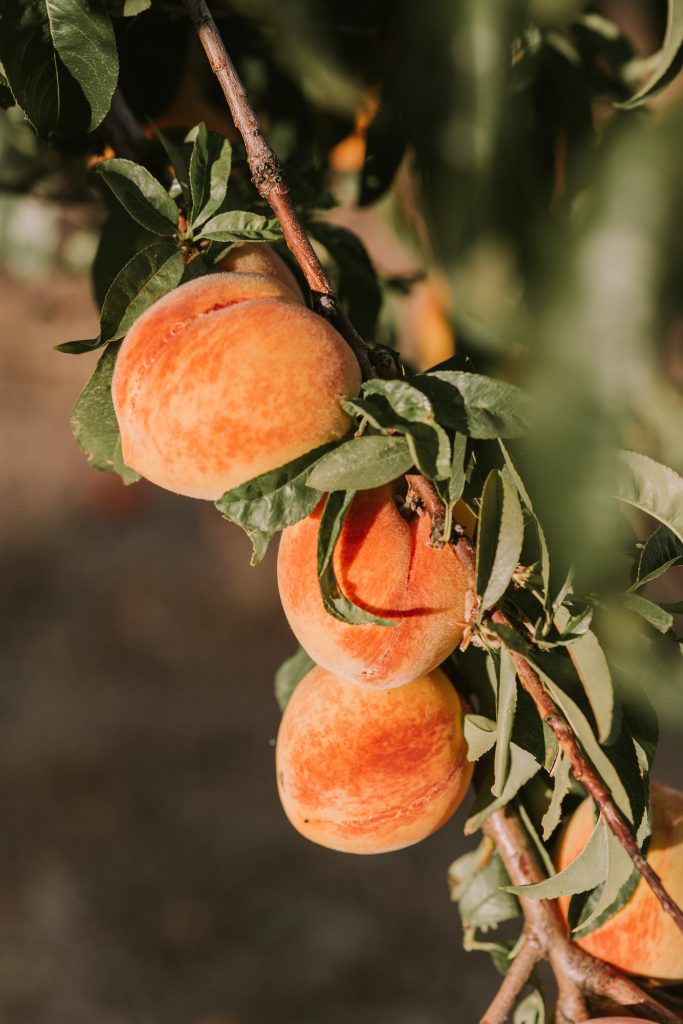 For Reagan Wystalucy, the Native American peach has a very deep connection to her and her family. As part of a Native American family, Reagan grew up hearing the stories that her dad would tell her about this crop. He shared how over time, Native American peach trees disappeared from Arizona and after the construction of Lake Powell, almost disappeared from Utah as well. He encouraged her to study these peaches and find ways to preserve them. For a few years now, Reagan has been researching ways to grow this fruit, but she has also undertaken great amounts of work on preserving the cultural practices, prayers and songs through which their ancestors would pray for their crops, including, specifically, references to peaches. As a part of their activities, they also gathered oral histories from 10 elders across 3 tribal communities. The San Juan County area has a very large number of Native American tribal lands, which made the project even more meaningful. In total, about 100 people were involved with the project, including tribal officials; even the family and friends of those spearheading this project were involved!

Thanks to the Specialty Crop Block Grant award that they received from the United States Department of Agriculture (USDA) through the Utah Department of Agriculture and Food (UDAF), Reagan and her team were able to perform a variety of activities that will help them collect and propagate Native American peach varieties and even manage, use and distribute the crop as this fruit was long ago. 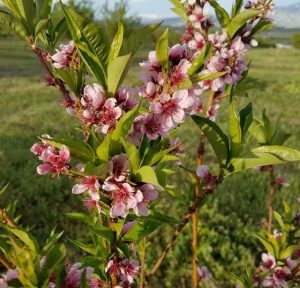 Reagan shared this about their project: “Based on my published thesis, the genetic results indicated that the Native American-grown peaches have been regionally isolated from modern cultivars as well as among themselves. We discovered the historic orchards are living with records of nearly 100 years for one generation. The trees were often rejuvenated by mounding soil on the base of the trunk to encourage additional shoot growth. To date, very few elders recollect planting new peach trees from seed or even seeing it done by their ancestors. Because of this, the orchards could not be adequately dated unless they were living at the time core samples were collected. We did an FDA nutritional analysis on fruit grown under traditional management practices. There were some varying results from the standard peach FDA label. These peaches were found to be higher in calcium, fiber, calories, carbohydrate and total fat and there were lower proteins and fatty acids; no difference was found in total minerals or sugars. Of the oral histories gathered, the irrigation practices resembled the dendrochronology data based off of tribal management practices.” 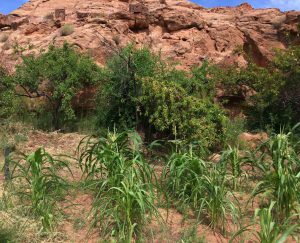 Preserving our heritage includes preserving our crops. Just as Reagan and the USU Extension team benefitted, you too may be eligible to reap the rewards of Specialty Crop Block Grant Program funding. Visit our website for more information and deadlines: https://ag.utah.gov/specialty-crop-block-grant-program/